The Split Roll: Will California Vote to Partially Repeal Prop. 13 in 2020? 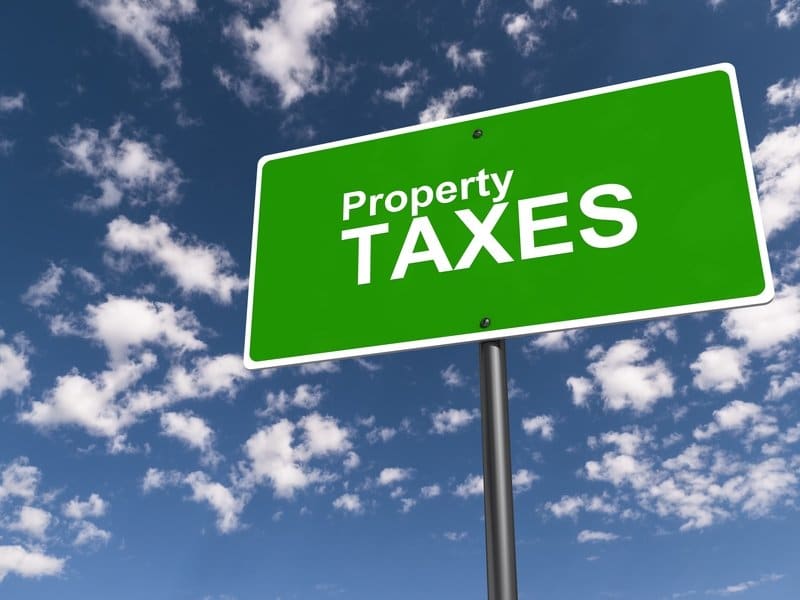 California is one of the few states in the country that has enacted laws to slow the increase in property taxes for both residential and commercial property. This could soon change if California votes to partially repeal Prop. 13 in 2020. On June 6, 1978, California voters overwhelmingly approved Prop. 13, which was codified as Article XIII A to California’s Constitution. This law capped property taxes at around 1% of the market value of the property at the time of acquisition or new construction (called the base year value). After that, as long as the property has the same owner, the base year value generally cannot increase beyond 2% each year. Before 1978, real property was appraised every one to three years, thus base year values were always close to the current market value. As California property values increased rapidly, many homeowners could not afford to remain in their homes due to the increasing property taxes. Prop. 13 was enacted to address this issue, and it essentially converted the market-value based property tax system into an acquisition-value based system. For example, under Prop. 13, if you bought a home for $600,000 (your base year value) property taxes would be capped at about 1% of the base year value or $6,000 a year.  Thereafter, the base year value cannot increase by more than 2% each year. If the property changes ownership or undergoes construction then the base year value will be reassessed to the current market value. This is true for both residential and commercial property. Under Prop. 13, similar properties end up having substantially different property taxes. Longtime property owners, whose base year values cannot be increased by more than 2% per year have substantially lower tax liabilities than more recent purchasers. One study found that 56% of all San Francisco Bay Area commercial properties had not been reassessed for 20 years, and 22% had assessed values dating back to the 1970’s. However, in 2020 voters will vote on a measure which will act to partially repeal Prop. 13, such that the cap on property taxes will no longer apply to commercial property. If approved, every three years (or more frequently) the base year values for commercial property will be reassessed to the current fair market value. Exceptions would be made for small businesses, vacant land, and agricultural land.  Residential property taxes will not be affected, thus resulting in a “split roll.” For example, if you purchased a commercial building in the 1980’s for $1,000,000 (your base year value) your property taxes have likely been around $10,000 a year for the last 30 years. If a partial repeal of Prop. 13 is passed, then the base year value would be reassessed to the current market value at least every three years. Thus, if your building is now worth $5,000,000, your property taxes could be upwards of $50,000 per year. If Prop. 13 is partially repealed, many California property owners will be substantially impacted, especially those who purchased commercial property decades ago or inherited property from parents and generations before them. The California business community including organizations like the California Chamber of Commerce and anti-tax groups oppose the repeal and believe that it would only serve to continue driving business away from California. Furthermore, many argue that an increase in commercial property taxes will just be passed onto the consumer or small business tenants. On the other hand, California counties, cities, schools, and special districts depend on property tax as a primary source of revenue. Proponents, which include social justice organizations, affordable housing advocates, and teachers unions, estimate that if Prop. 13 is partially repealed, it could provide about $11.4 billion annually for state and local government, with about $4.5 billion going to schools. A Los Angeles Times poll found that 54% of Californians said they would support the measure. Because there is so much money at stake, it could become one of the most expensive California ballot initiative fights ever. By: Lauren M. Doyle, Esq. Associate attorney at TLD Law in Irvine, CA. Disclaimer: This is not legal advice, but a newsletter containing information about a proposed law. You should consult with a professional about any property tax issues you may have. This newsletter does not contain statements of results in a particular case and is not a guaranty, warranty, or prediction regarding a case result or a monetary recovery.