Mr. Lumsdaine joined TLD Law in 1979 after working as a trial attorney for the federal government and for a labor law firm in Los Angeles. He was named partner at TLD Law in 1981 and senior partner in 2011. In his more than 40 years of legal practice, Mr. Lumsdaine has concluded over 50 state and federal jury and court trials to verdict, as well as numerous arbitrations and administrative hearings involving business disputes, personal injury, real estate, and probate and trust litigation.

He has been appointed numerous times by the Los Angeles County Superior Courts to serve as a Probate Volunteer Panel attorney, as Judge Pro Tem, and as Mediator. Pepperdine University School of Law has certified him for the completion of their mediation training program. Mr. Lumsdaine regularly attends either the USC or the UCLA Probate Update Conferences. 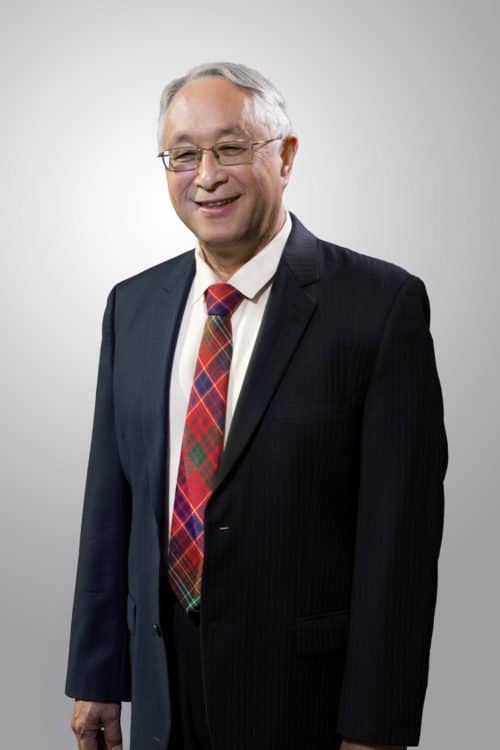