Having served as a law clerk in several highly reputable firms since 2019, Mr. Inlow has in-depth experience with case management from intake through discovery, drafting a range of motions and agreements. On the trust and estates side, he regularly analyzes trusts and wills, drafts petitions, and supplements for filings in probate court.

Mr. Inlow’s previous experiences and dedication to his practice prepares him to successfully represent and defend his clients. While in college, Mr. Inlow served as a legal intern at the Victims Impact Program (VIP) in the Los Angeles District Attorney’s Office, where he honed his legal research and writing skills. In this role he also examined large quantities of evidence before briefing prosecutors, giving him a decisive eye for detail and a deep understanding of the legal system.

While attending LMU Loyola Law School with a concentration in Corporate Law and a dual degree M.B.A., he served as a member of the Business Law Society, maintained employment as a law clerk, and graduated with 3.61 and 3.90 cumulative GPAs, respectively. He excelled in Income Taxation, where he received First Honors, the highest grade in the class. 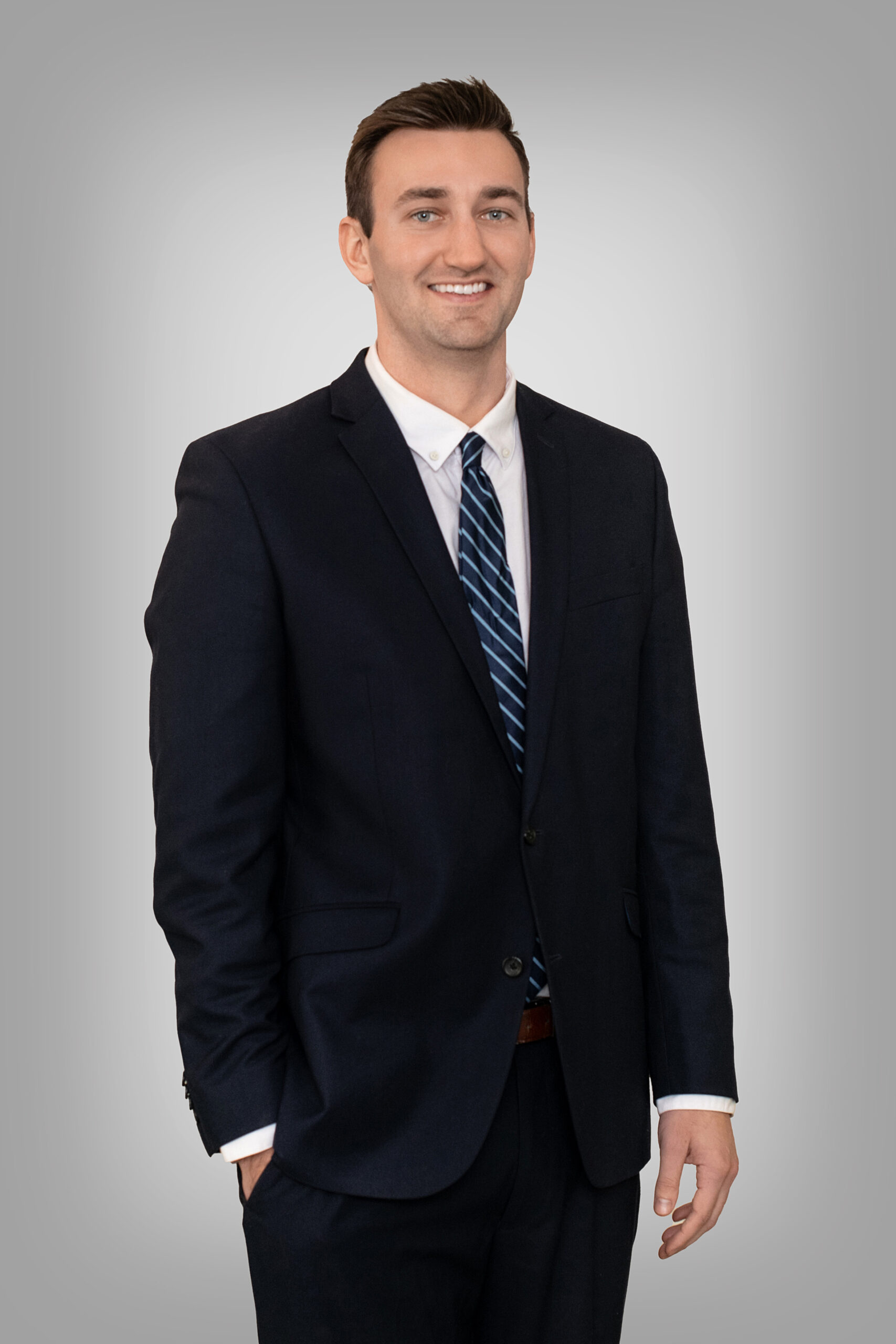