Brandon Fieldsted is a litigation associate at TLD Law, where he primarily handles appeals but also does civil litigation within the areas of labor and employment, business and partnership, sports and entertainment, real estate, and commercial law. Mr. Fieldsted also practices family law.

Mr. Fieldsted has successfully represented clients in numerous appeals from early dismissals, summary judgments, and judgments after trial. A recent victory involved the representation of a local church in a lawsuit brought by disgruntled church members who alleged that the church’s use of donated funds constituted fraud, embezzlement/conversion, and breach of fiduciary duty.

In the litigation arena, Mr. Fieldsted has also successfully represented numerous clients in real estate and commercial disputes, and in labor and employment lawsuits. In addition to negotiating favorable settlements on behalf of clients, Mr. Fieldsted obtained a complete defense verdict in a multi-day trial involving the breach of a lease agreement due to the landlord’s failure to place the tenant in possession of the leased property. Mr. Fieldsted has obtained numerous dismissals of lawsuits on behalf of clients, including a lawsuit against a deed of trust trustee accused of wrongful reconveyance, a lawsuit seeking renewal of a multi-million dollar money judgment, and a request for a permanent restraining order based on financial elder abuse. Mr. Fieldsted has also successfully stayed evictions and foreclosures while litigating competing title claims and rights to possess the property.

Mr. Fieldsted went on to graduate from the University of Southern California Gould School of Law in the spring of 2013. While in law school, he served as Senior Content Editor of the Southern California Interdisciplinary Law Journal and also received honors for achieving the highest grade in the class for both Legal Writing and Advanced Legal Research. Also during law school, Mr. Fieldsted was an extern for the Honorable Robert N. Kwan in the United States Bankruptcy Court for the Central District of California.

Mr. Fieldsted is admitted to practice before all California State Courts, and the United States District Court for the Central District of California. 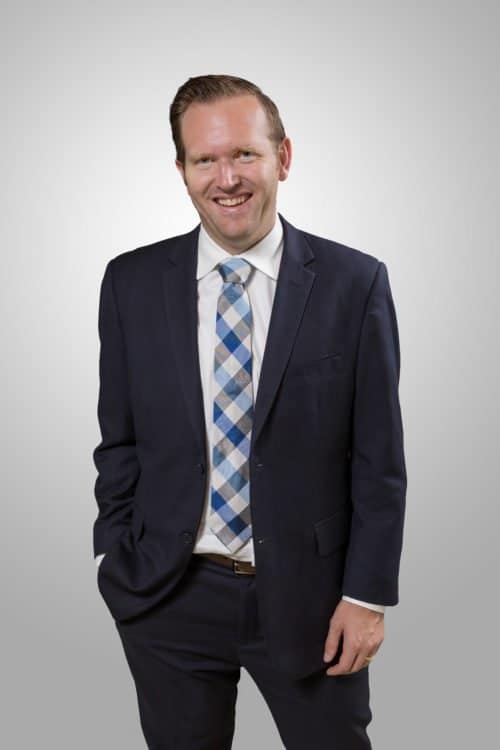