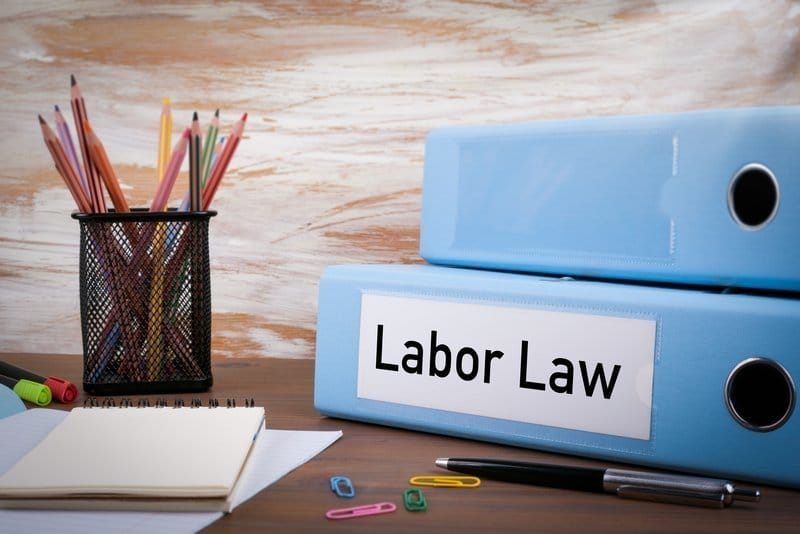 In Huff v. Securitas Security Services USA, Inc., (2018) 23 Cal.App.5th 745, the California Court of Appeal held employees may bring suits under the Private Attorneys General Act (“PAGA”) for Labor Code violations not personally affecting the named employees, as long as other employees experienced the violations.  The result is that it makes it much easier for employees who allege that they are “aggrieved” as defined by Labor Code § 2698, et seq.to maintain PAGA actions because they can now represent any employee who has experienced any Labor Code violation, regardless if such specific violation was experienced by the representative plaintiff.  Although the Huff case is over a year old, it is a significant ruling in the field of labor and employment law in the State of California. Plaintiff Huff worked as a security guard for defendant Securitas Security Services USA, Inc. (Securitas). Securitas provides businesses with on-site security. It hires employees to work as security guards, and then contracts with its clients to provide guards for a particular location. Securitas occasionally places guards in temporary assignments, but it more typically provides clients with long term placements.  Huff was employed by Securitas for about a year, during which time he worked at three different client sites. After he was removed from an assignment at the request of the client, Huff resigned his employment. Two months later, he sued Securitas for Labor Code violations. The trial court found that the evidence established Huff was not a temporary services employee as defined by Labor Code § 201.3(b)(1), and as a result could not show he was affected by a violation of that section. The court further decided that Huff had no standing to pursue penalties under PAGA on behalf of others who were affected by that violation. The Court of Appeal, by relying on the express statutory language, held that PAGA allows an employee to pursue penalties only for the type of violation he or she has suffered is directly at odds with the provision that an action may be brought by an employee against whom “one or more” of the alleged violations was committed.  The Court also looked at the legislative history in that its intention for enacting the PAGA was to solve the problem of inadequate state enforcement resources by deputizing private citizens to pursue violators.  The Court then reasoned that based on such legislative intent, that it would make little sense to prevent a PAGA plaintiff (who is simply a proxy for state authorities) for seeking penalties for all the violations an employer committed.  The Court then pointed out that this distinction is another way a PAGA action is different from a traditional class action. The Court of Appeal also pointed out that the Legislature also created the PAGA as a type of qui tam action, which authorizes a private party to bring an action to recover a penalty on behalf of the government and receive part of the recovery as compensation.  With that, the Court reasons that it makes little sense to prevent a representative plaintiff in a PAGA lawsuit, who is a proxy for state enforcement authorities, from seeking penalties for all the violations that an employer has committed. This decision broadens the scope and reach of the PAGA which opens Employers up to additional liability. Because PAGA allows Plaintiffs to bring suit on behalf of both themselves and other employees, it allows for suits broader than the specific violations the named employee experienced. Therefore, even if the employee did not personally experience the Labor Code violations, the employer may still be liable to under PAGA if the representative employee experienced just one Labor Code violation.  For example, an employee who was not paid the proper overtime rate can be a representative employee in a PAGA action for other employees who may not have worked any overtime, but did not receive proper meal and rest breaks, even if the representative employee received legally compliant meal and rest breaks.  Huff holds that so long as the representative employee experienced a Labor Code violation, then that representative employee has standing to pursue a PAGA lawsuit and represent all employees who experienced any Labor Code violation. To find out what you can do to protect your Company against PAGA suits, and to ensure compliance with the Labor Code, contact attorneys Shannon Marie Jenkins, Esq. and George A. Aloupas, Esq. at Tredway, Lumsdaine & Doyle, LLP. By George A. Aloupas, Esq. George is an employer defense attorney working out of TLD Law’s Irvine and Long Beach offices. He has some defense experience, primarily in defending employers in wage and hour class action cases and cases under Private Attorney General Act (PAGA). George has litigated numerous wage and hour class action cases, both on the Plaintiff and Defense side, successfully to resolution.