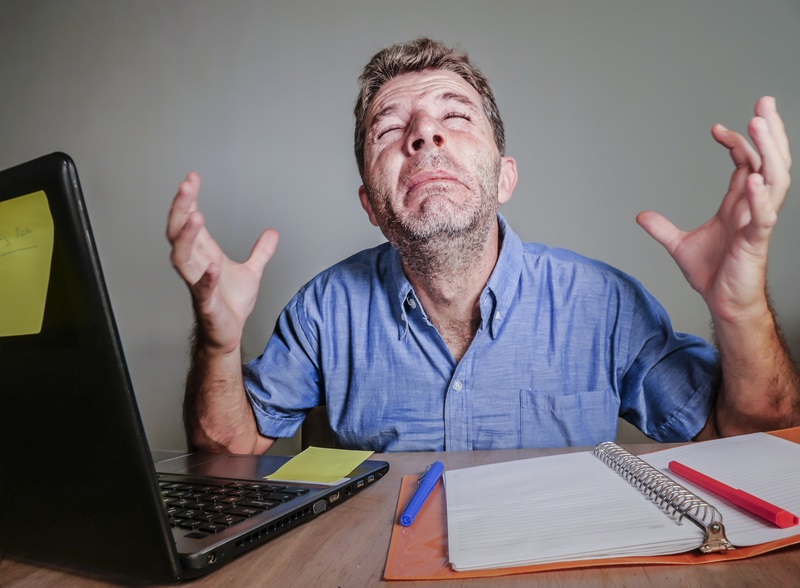 California Code of Civil Procedure 128.5: A court may order a party, the party’s attorney, or both, to pay reasonable attorney’s fees incurred as a result of actions or tactics, made in bad faith, that are frivolous or solely intended to cause unnecessary delay.

“Frivolous” means totally and completely without merit or for the sole purpose of harassing an opposing party.

Malicious Prosecution: This is a separate lawsuit that is brought after the conclusion of an underlying lawsuit. To succeed in a malicious prosecution lawsuit, the plaintiff must show: (1) that the defendant was actively involved in bringing or continuing the lawsuit; (2) that the lawsuit ended in plaintiff’s favor; (3) that no reasonable person in defendant’s circumstances would have believed that there were reasonable grounds to bring the lawsuit against plaintiff; (4) that defendant acted primarily for a purpose other than succeeding on the merits of the claim; (5) that plaintiff was harmed; (6) and that defendant’s conduct was a substantial factor in causing plaintiff’s harm.

Most of these statutes contain words such as “may,” and “reasonable.” These equivocal words give judges wide discretion to decide whether to award such fees, and if so, in what amount. Judges can, and often do, award lower amounts than what was actually paid or incurred.  Judges have the luxury of examining what fees were incurred after the outcome is known – something the attorneys and parties cannot know for certain as they strategize and litigate the case. It is therefore important to have an attorney that not only knows that fee-shifting statutes are available but who can effectively and efficiently obtain the best overall outcome under the specific facts of your matter.

If you are wondering if you’re entitled to attorney’s fees or if someone has threatened to sue you and stated that you’ll have to pay for their attorney’s fees, we encourage you to contact us to see if we can help.