Do You Hire Independent Contractors? Changes in the Law You Need to Know. 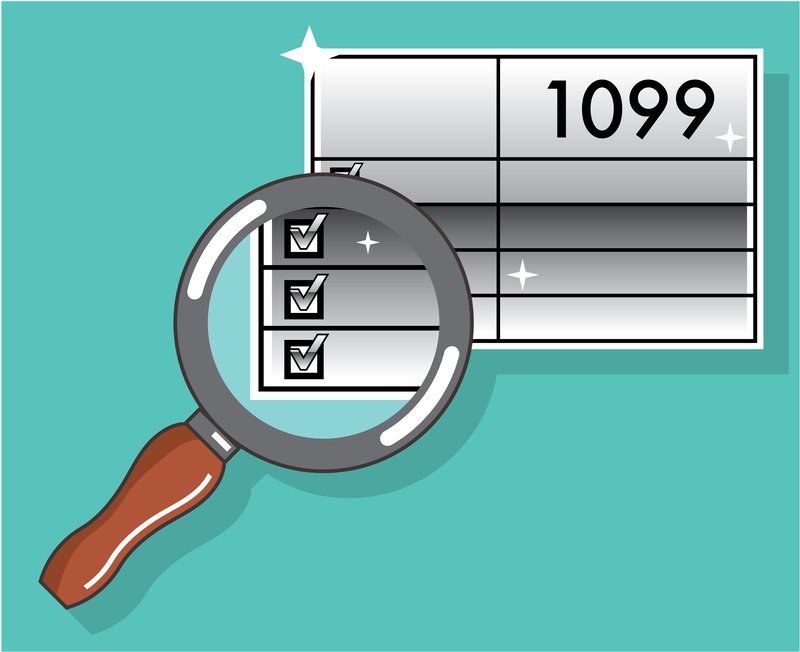 If your business works with or hires “independent contractors,” California’s enactment of Assembly Bill 5 will directly impact you.  Here’s how: What is AB 5? AB 5 added Section 2750.3 to California’s Labor Code and codified the California Supreme Court’s decision in Dynamex Operations West, Inc. v. Superior Court of Los-Angeles.  Generally, the statute presumes all workers are “employees” unless a three-part test can be satisfied (also known as the ABC Test). The ABC Test is as follows: (A) the person is free from the control and direction of the hiring entity in connection with the performance of the work; (B) the person performs work that is outside the usual course of the hiring entity’s business; (C) the person is customarily engaged in an independently established trade, occupation, or business of the same nature as that involved in the work performed.  Cal. Lab. Code § 2750.3. The ABC Test is extremely narrow and difficult to meet.  Many times, prongs “B” and “C” are where the problem lies.  Thus, the reality of the current law means many “independent contractors” will now be considered “employees.” Note that certain professions may be exempt from the three-part test in AB-5.  This includes but is not limited to: doctors, surgeons, dentists, podiatrists, psychologists, veterinarians, lawyers, insurance brokers,  engineers, accountants, securities brokers, real estate agents, direct-sales persons, marketing professionals, human resources, travel agents, artists, and writers.  Nevertheless, even where an AB-5 exemption applies, the 21-factor Borello test may still be employed by courts to determine a worker’s employee/independent contractor status. How Does AB-5 Impact My Business? With the new law, employers should take extra care to ensure that they are not misclassifying their workers.  This is especially important for businesses that frequently work with “independent contractors.” If the ABC test is not satisfied, the “independent contractor” should be properly recharacterized as an “employee” of the business.  Consequently, with respect to their newly-characterized “employees,” employers will need comply with the duties and obligations placed upon them under several federal and state statutes, including the California Labor Code, California Unemployment Insurance Code, and the Fair Labor Standards Act.  This will further cause increases on business operating costs and may require changes to the entity’s core business model. While AB-5 may be challenged and narrowed in the future, it remains essential for businesses to re-evaluate the classification of their workers immediately and/or to determine if an exemption to the test applies. Contact Tredway, Lumsdaine and Doyle LLP’s team of employment experts today to evaluate the impact of AB-5 on your particular business and avoid any inadvertent violations of California Law due to the enactment of AB-5.