Finding Out Your Power of Attorney is Powerless 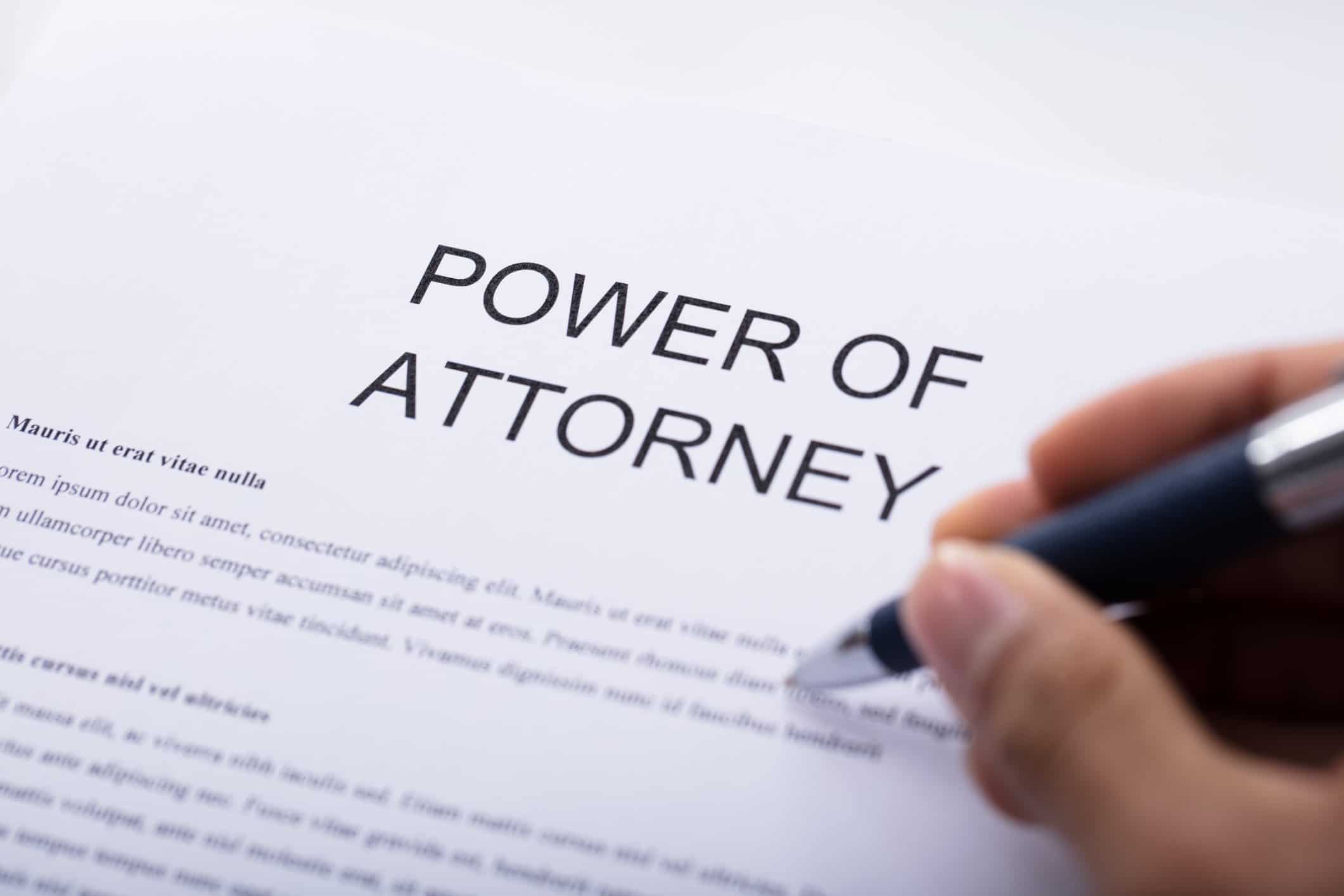 You think you’ve done everything right: Your mother has signed a durable power of attorney. Among other things, it allows you to handle her finances — taxes, bills, bank accounts, real estate sales — if she becomes incapacitated.

Everyone sleeps better. Years later, suddenly, the time comes when your mother can no longer manage transactions on her own.

You take your mother’s notarized document to a financial institution — a big brokerage firm or bank and officials say “No, they won’t honor your power of attorney.”

They insist that the account owner signs the institution’s own power of attorney form — very unwelcome news, because by now your mother may not be competent to sign legal forms. That’s why you’re there in the first place.

Jane McCoy, a librarian in Newport Beach, recently ran into this roadblock. She and her husband have been helping her mother consolidate her accounts.

But Bank of America wouldn’t accept the power of attorney that her mother had signed three years earlier, when she sold her house. (In this case, the bank wanted their own form.) In the meantime, her mother had developed dementia.

“We have a power of attorney, but we can’t use it,” a frustrated Jane said. “People sign these anticipating incapacity. Once incapacity arrives, it’s too late to sign another one.”

Many people across the country say they have encountered financial institutions unwilling to honor valid powers of attorney. In a recent article in the New York Times, Jane discovered she was not alone.

What can families do with a “stale” power? One avenue: get your lawyer to reason or badger banks and brokerages into honoring valid powers of attorney by going above local managers to higher-ups.

Once you get to the right people, they accept it.

The moral of the story is you can be proactive by asking a brokerage or bank if it requires its own durable power of attorney document and, if it does, having your mother sign it when she is still capable of doing so. You’ll have to do this for every institution where she has an account.