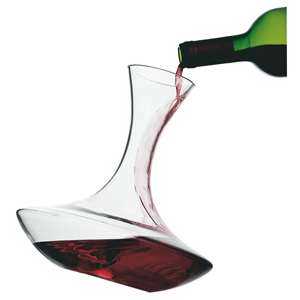 From the desk of W. Bailey Smith:

While decanting a good bottle of wine may be familiar to many people, California recently reenacted a law that allows a new type of decanting: trust decanting.

Similar to wine decanting, trust decanting, by which a trustee may remove or change trust provisions from an irrevocable trust by pouring or distributing the trust assets from an old trust into a new trust.

Who can decant? Decanting is done only by the trustee of the trust. What is decanting? Decanting is the process of transferring property from one trust to another. Specifically, decanting is when a trustee transfers property from one irrevocable to a new irrevocable trust that has different terms. Typically the beneficiaries are the same, although they may be changed. Where do you decant? California law allows for decanting with or without court intervention if all the beneficiaries agree that no court intervention is needed.

Why decant? To take advantage of new laws, to eliminate the old AB trust, to put all the assets in the survivor’s trust in order to get a stepped-up value in basis for the benefit of the children, to transfer the jurisdiction of a trust to a new state that has more favorable laws and tax provisions (Nevada). In general, the trustee can only use decanting for the benefit of the trust beneficiaries.

Decanting can change the terms of an irrevocable trust. For example, assume a grandfather created an irrevocable trust for $10,000,000 for his grandson, providing discretionary distributions of income and principal until age 35, and then requiring outright distributions at age 35. This could be decanted into a similar trust without the requirement of distribution at age 35, resulting in a life estate for the grandson. This decanting technique might give the grandson better protection, keeping the trust assets of the grandson as his sole and separate property and keeping them from the hands of creditors, predators, and future spouses.