W. Bailey Smith graduated from Stanford University and the University of California, Hastings College of Law. After serving as an Agent in Counter-Intelligence in the United States Army, he practiced law as a Deputy District Attorney and then with a major Los Angeles law firm.

Mr. Smith has been certified as a Specialist in Estate Planning, Trust and Probate Law by the California Board of Legal Specialization. He has created more than 6,500 trusts for satisfied clients. Mr. Smith has taught estate and gift taxation, and lectured on tax savings throughout California. He has published a 52-page booklet titled “How to Plan Your Estate Today” and has recorded a 30-minute DVD describing estate planning. Mr. Smith has been quoted in the Wall Street Journal, the Reader’s Digest, the American Bar Association Journal, the Orange County Apartment Magazine, and the Orange County Lawyer. He was an adjunct professor at Long Beach State for ten years.

Mr. Smith was one of the founders of the “Aquathon” which is an annual walk & swim of 8 miles from Emerald Bay to the Ritz Carlton. Mr. Smith has served on the Board of Directors for several different groups including the Orange County Estate Planning Council, the UCI Mind Advisory Board, the Back Bay Club, the Newport-Beach-Irvine Rotary Club, the Stanford Fund, and the Bailey Drug Company. He has also served as the President of two California charities. 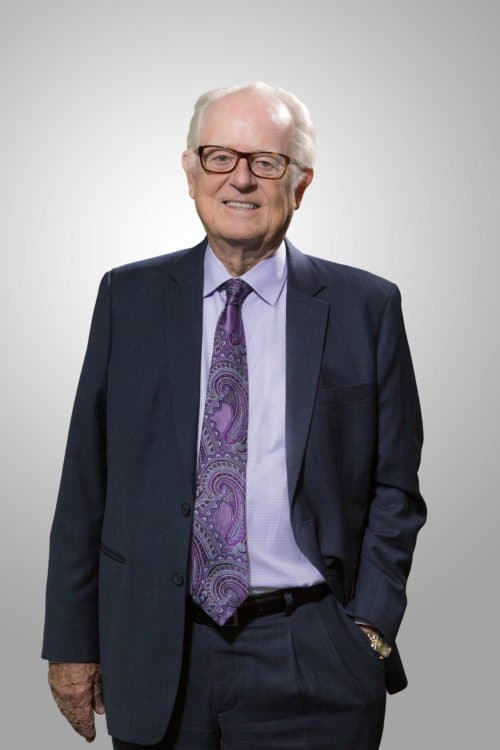